While no one is going to put Java Runtime Environment at the top of their best software list, it is essential if you want to run any Java-based applications or web applets. It’s probably easiest to conceptualize if you think of it as a virtual environment rather than a tech tool, and there’s a good chance it’s already installed on your computers. If it’s not, get downloading, because most of the internet won’t work without it.

A basic necessity for most computers

Java Runtime Environment or JRE is Java’s programming language. It’s really a type of virtual environment in which this programming language can run and it’s a required component whenever you do run a Java application. In fact, there’s a chance it’s already installed on your machine, although you will probably need to download it separately under certain circumstances.

It would be wise to point out that most users will never need to actually use this tool it just needs to be present on their computers. That’s just as well, as the actual interface is.. well, quite plain is probably the nicest thing we can say. It’s a classic Windows interface and you access the different parts of it via tabs along the top of the window. Even though it’s very unappealing, it’s not at all difficult to get around. 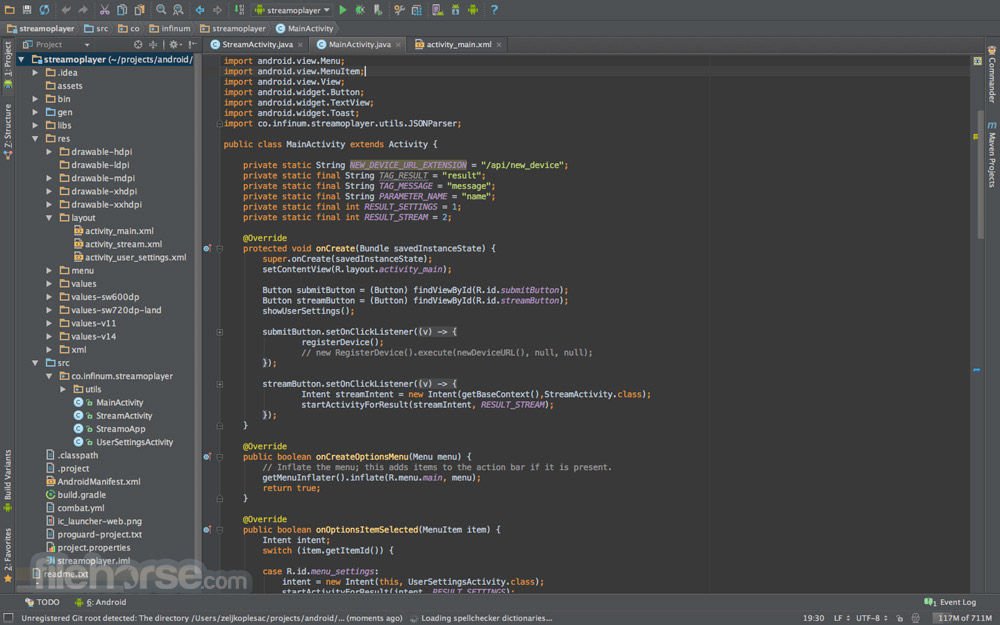 Installing it couldn’t be easier. You download the file, follow the installer instructions, and you’ll have Java on your computer and ready to go. The default settings will be more than enough for most users, but in the event you need more control over how Java acts or integrates, you can use the options you’ll access via the control panel.

Although Java seems very dull to the inexpert eye, if you’re a programmer, you can actually use it to develop some pretty cool things. Java can be used to make application servers, unit tests, mobile apps, and desktop, web and enterprise apps. To actually create any of these things, you’ll need to learn about Java programming first (the JRE by itself can’t actually create anything), but it could be an interesting project to carry out in your spare time.

Sure, when you have a look around the JRE, you’re unlikely to be too impressed, but just remember that this underwhelming little gray box powers more than 15 billion devices all around the world, making it the most popular programming language on the planet.

If you’re unsure if you have Java already on your computer, or you want to check that you have the most recent version, you can head over to the Java website and perform the Verify Java Version test. If you’re good to go, you can rest easy, and if you see you’re missing something, you’ve got everything you need to download here. 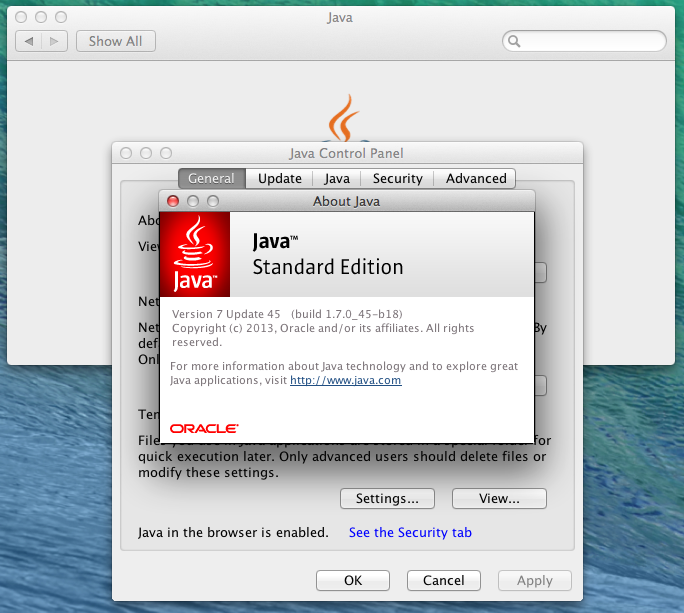 Java for desktop runs on Windows, Mac, Linux, and Solaris. This version is for Windows.

Unfortunately not! If you want to run Java applications on your computer (and whether you’re aware of it or not, a great number of things you do online are powered by Java), you’ll need the Java Runtime Environment there is no alternative. 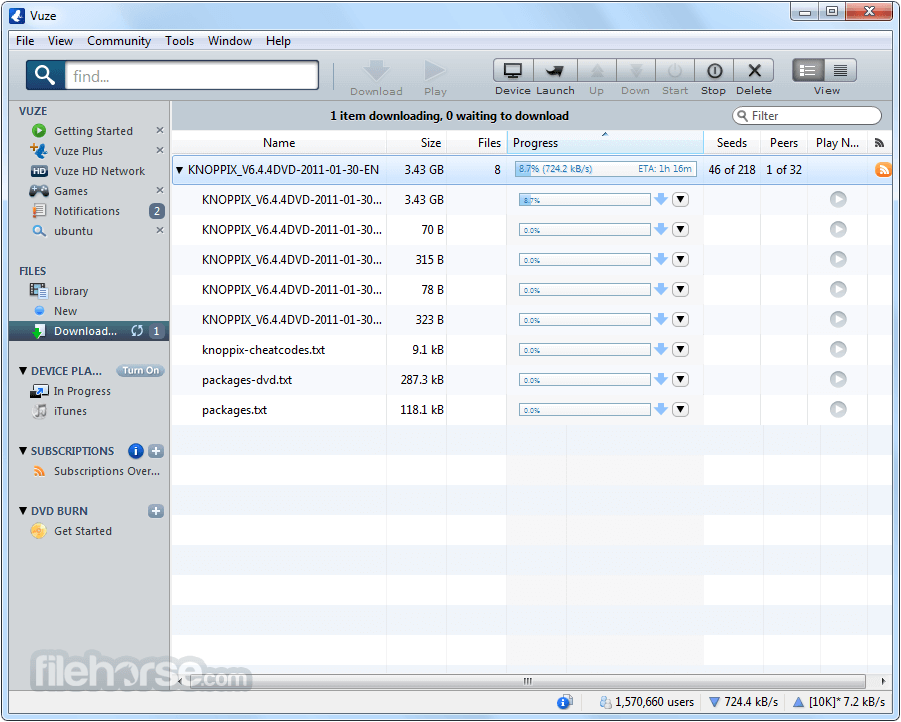 Java Runtime Environment is a mysterious and seemingly underwhelming tool for most users. If you fall into this group, just accept that you need it on your computer and move on. If you’re excited about the possibilities of Java, however, you’ll very much enjoy knowing that it’s up-to-date and ready to go on your machine.

In the unlikely event you don’t have Java on your computer, you definitely need to download it to allow your computer to work as desired.