The Missing Sync for Palm OS 6.0 is available for download at the Mark/Space Web site, and is priced at US$39.95. Upgrades cost $24.95, or are free for purchases made after May 1, 2007. Joined Dec 20, 2006 Messages 27,017 Reaction score 806 Points 113 Location Lake Mary, Florida Your Mac's Specs 2018 MacBook Air / Core i5 @ 1.6GHz, 16GB, 512GB SSD. Select the Sync tab, and then select Palm Device from the drop-down list. Select Start Sync. Your device must be connected to your computer using the sync cable. Page 78 To transfer music files from your Mac to your Centro device, do the following: Drag and drop the music files onto the Send To Handheld droplet in the Palm folder.

Disclaimer: I’m a Palm fanboy. I’ve had a Palm device in some form or fashion since the Palm OS 3.0 days. I think that I could still probably write in Graffiti if I needed to. It all started with a Handspring Visor Deluxe, upgraded into the Handspring Visor Edge, morphed into the Palm Treo 650 and finally my last PDA, the Palm Centro. Occasionally I would dip into the Microsoft WindowsCE, Pocket PC and Windows Mobile worlds but I always went back to my trusty Handspring or Palm devices. I even have carried a Blackberry simultaneously for work because I didn’t want to give up the features my Palm devices gave me. In addition to being a Palm enthusiast, I’m also a big fan of all things Apple. I have a first generation Mac Pro (dual dual-core Xeon), a Macbook (courtesy of my employer), and various iPodflavors. I’m also a Linux systems administrator (Gentoo, Red Hat, Fedora, Ubuntu, and Debian). With that said, here’s a somewhat biased review of the new Palm Pre.

I really like the Palm Pre. Even the service plan from Sprint. While Sprint isn’t my favorite provider, they have been much better from a service perspective than anytime I have had to deal with ATT. Everything you’ve readistrue. It’s missing some features (not copy & paste but almost). There aren’t many things you can’t do with this phone.

The only difference between Media Sync and USB Drive modes (as far as I can tell on my Mac machines) is that when Media Sync mode is selected, iTunes starts and the icon looks likes it does when my iPod is plugged in. In USB Drive mode, iPhoto starts and the device looks like a generic mass storage device. Otherwise, the Finder view is the same. In Just Charge mode, the Pre does just that and nothing shows up on my Mac.

What does all that license info mean? It means that the Pre is built using open source software on a Linux platform. Knowing that, some people have taken to exploring the phone and doing things that are not supported out of the box.

Another feature this phone has going for it is the 3 megapixel camera. It has a nice built-in flash that takesdecentpictures. The camera lacks a couple of features like digital zoom and video recording which my Centro had. I don’t really miss the zoom but the video recording would be nice to have although the ultra bright flash almost makes up for it. 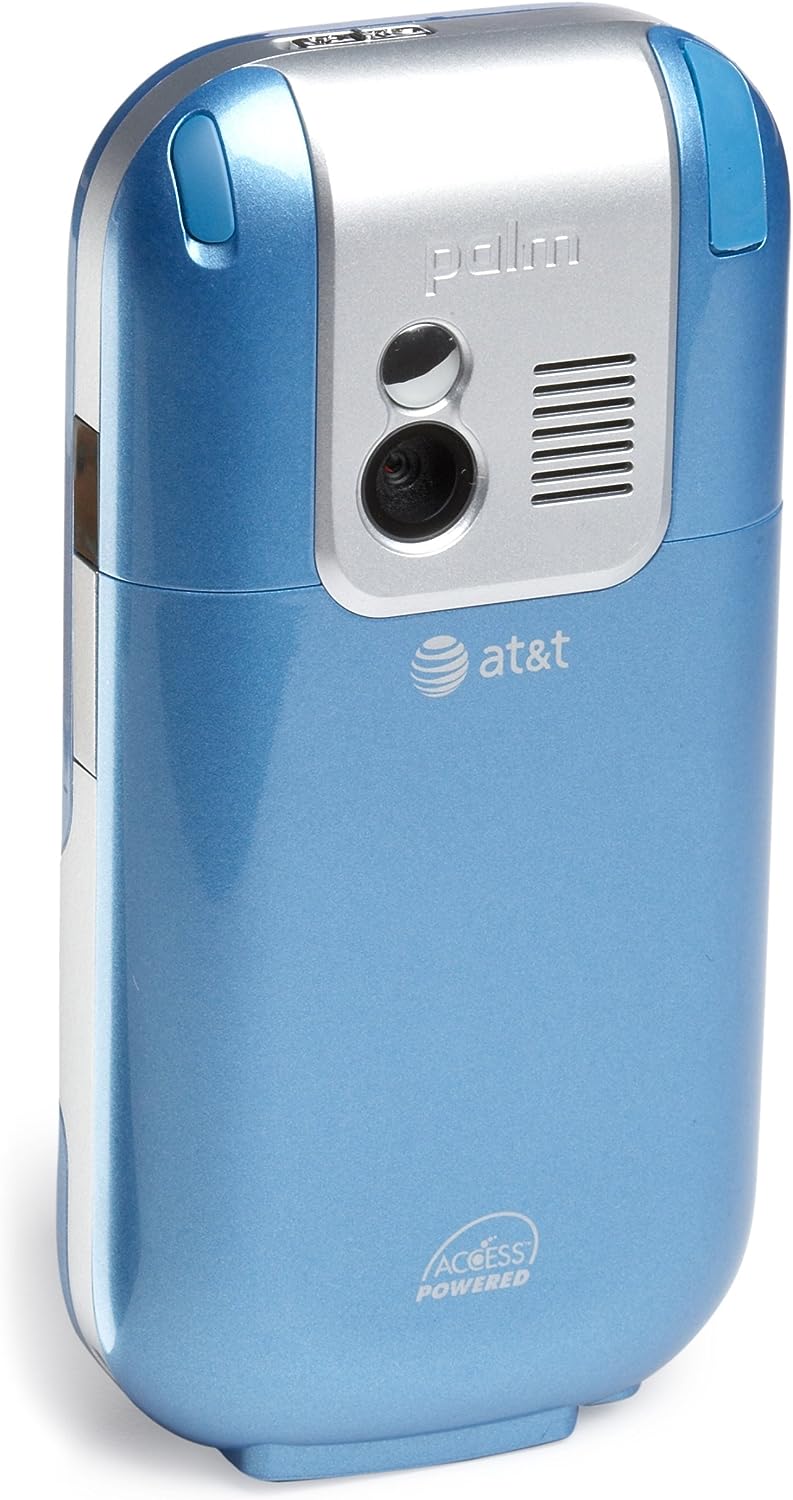 One of the reasons I never purchased an iPhone was the lack of a “real” keyboard. I tried out the onscreen keyboard and just couldn’t get used to the fact that there was no tactile feedback. While not perfect, the Pre has a usable keyboard and if you are upgrading from a Centro, it will be no problem for you. My only complaint on the keyboard is that Palm moved a few of the buttons around from where they were located on the Centro. Java se 6 runtime mac download.

If there is one thing I really love about this phone, it’s the true multitasking capabilities. I’ve been listening to Pandora while browsing the web and tweeting via Tweed. I can open up Google Maps and switch over to a contact’s card to check the address without having to close one or the other. It does this via “cards” which are the application windows and the center button at the bottom of the phone. Press the button once and you can see all of the running applications (think alt-tab). Press it again and it brings you back to the last application you were using. When you want to close an application, press the center button and swipe the card up. The application is closed. In addition to the cards, there is a notification bar for other applications that are running periodically like email which notifies you at the bottom of the screen when you have new mail (or new tweets).

You have probably read about this issue in other places but battery life for the Pre stinks. Palm has addressed this in their 1.0.3 update but I did not find any significant improvements. There are somesites that you can visit for tips on how to maximize your Pre’s battery life. Some of the suggestions I found most beneficial were setting the screen to turn off automatically after a shorter period of inactivity, lowering the screen brightness, and turning off the Wi-Fi, Bluetooth and GPS features when not using them. If you do not want to make these changes, Seidio makes a battery that offers more charging capability (yes, the Palm Pre has a replaceable battery). You can’t download from the browser on the Pre. That means no saving mp3’s or images to your phone (yet another thing I could do on my Centro). I don’t know why Palm removed these features but hopefully they’ll give them back in a future update.

Yes, that’s right, you can not have different notification sounds for different events. A new tweet sounds like a new email which sounds like a new voicemail (minus the initial ringing of course). Hopefully Palm will release an update that will allow this to be modified but until then, you can always try to change it yourself.

Being a long time Palm user, I was really excited that I would be able to use my old Garnet applications on my new webOS phone. Unfortunately, I was never able to get Classic from MotionApps to work and now my trial period is over. I can’t see myself spending $29.95 on an application that I’m not even sure will run my applications. I have a ticket open with them to see if they can expand my trial so we’ll see where that goes. 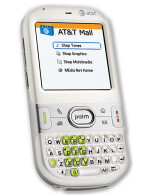 While there are some great applications in the App Catalog (Fandango, Accuweather, Tweed), it just doesn’t have the quantity that the iPhone has. Granted, the iPhone has been around for a few years but Palm hasn’t even released the SDK (codenamed Mojo) publicly yet. I understand the need to test but how could this have not been ready in time for launch? On the plus side, it’s very easy to use and install applications.

Get this phone. I don’t think you’ll be disappointed. Here is a link detailing some cost comparisons too and you’ll see that Sprint is cheaper for unlimited everything.