Install the StuffIt Expander v5.5 from here. This is the easiest method to place a version of StuffIt onto your Mac or emulator and can access many of the archives found here. Note: If you are running Mini vMac you will need to use an earlier version of StuffIt (v 4.x or earlier). StuffIt was a family of computer software utilities for archiving and compressing files. Originally produced for the Macintosh, versions for Microsoft Windows, Linux (x86), and Sun Solaris were later created. The proprietary compression format used by the StuffIt utilities is also termed StuffIt. Aladdin's award-winning StuffIt Expander gives you access to virtually any file format downloaded from the Internet, sent to you via email, or delivered to you on a disc from Mac, PC or Unix machines. Stuffit Expander is a free and easy-to-use decompression utility that comes with support for over 30 different archive formats such as ZIP, RAR, 7Z, TAR, SIT, SITX and more. In addition, Stuffit. StuffIt is the right tool for people who need just the basics features: compression, encryption, and expansion. StuffIt lets you create both ZIP and SITX archives. You may want to check out more software, such as StuffIt Expander, StuffIt Expander 2010 or StuffIt Deluxe, which might be similar to StuffIt.

A while back we ran an article about Downline, a utility that does a wonderful job at decoding Binhex files and StuffIt 1.5.1 archives. Of course, it would be nice if Downline understood Compact Pro and StuffIt Deluxe as well, since many people use those formats. I expect that Morpheus Systems is working on adding these features to Downline, but in the meantime, Aladdin has released a free program called StuffIt Expander, which should be especially convenient for System 7 users.

StuffIt Expander weighs in at a mere 57K and should be available on the major online services now. It works fine with System 6.0.4 or later, but System 7 users can take advantage of the Finder’s drag & drop feature by simply dropping archives on StuffIt Expander to have them automatically expanded. Aladdin says that StuffIt Expander is compatible with the 68040, 32-bit addressing, and virtual memory. Not only that, but it supports AppleEvents (I have to play with it and Frontier a bit) and has intelligent background processing. It works well in the background as far as I can tell. It even works when Nisus is the foreground application, and Nisus doesn’t give much CPU time to background applications.

Using StuffIt Expander is simplicity itself. Under System 7, drop an archive on the icon and StuffIt Expander automatically expands the archive. If the archive contains multiple files, the files will be placed in a folder. Rust game download mac free. The resulting file or folder is always saved in the same folder as the original archive. If you use System 6, run StuffIt Expander and select Expand… from the File menu. You can’t miss it; the only other choice is Quit.

Some of you may wonder about the fate of UnStuffIt Deluxe. Aladdin is continuing to enhance it and will still freely distribute it. UnStuffIt Deluxe has a larger file size and fancier features than StuffIt Expander. The next version will support files compressed with StuffIt SpaceSaver, rejoin segmented files, decode Binhex files, and come with Aladdin’s usually excellent help system. I believe that UnStuffIt Deluxe will be rather large in comparison to StuffIt Expander, so people who just want to expand most of the popular compression formats and nothing else can simply use StuffIt Expander and not worry about dealing with other programs.

StuffIt Expander is a proprietary, freeware, closed source, decompression software utility developed by Allume Systems (a subsidiary of Smith Micro Software formerly known as Aladdin Systems). It runs on the classic Mac OS, macOS, and Microsoft Windows. Prior to 2011, a Linux version had also been available for download.

The latest version for each Mac platform is as follows:[1] 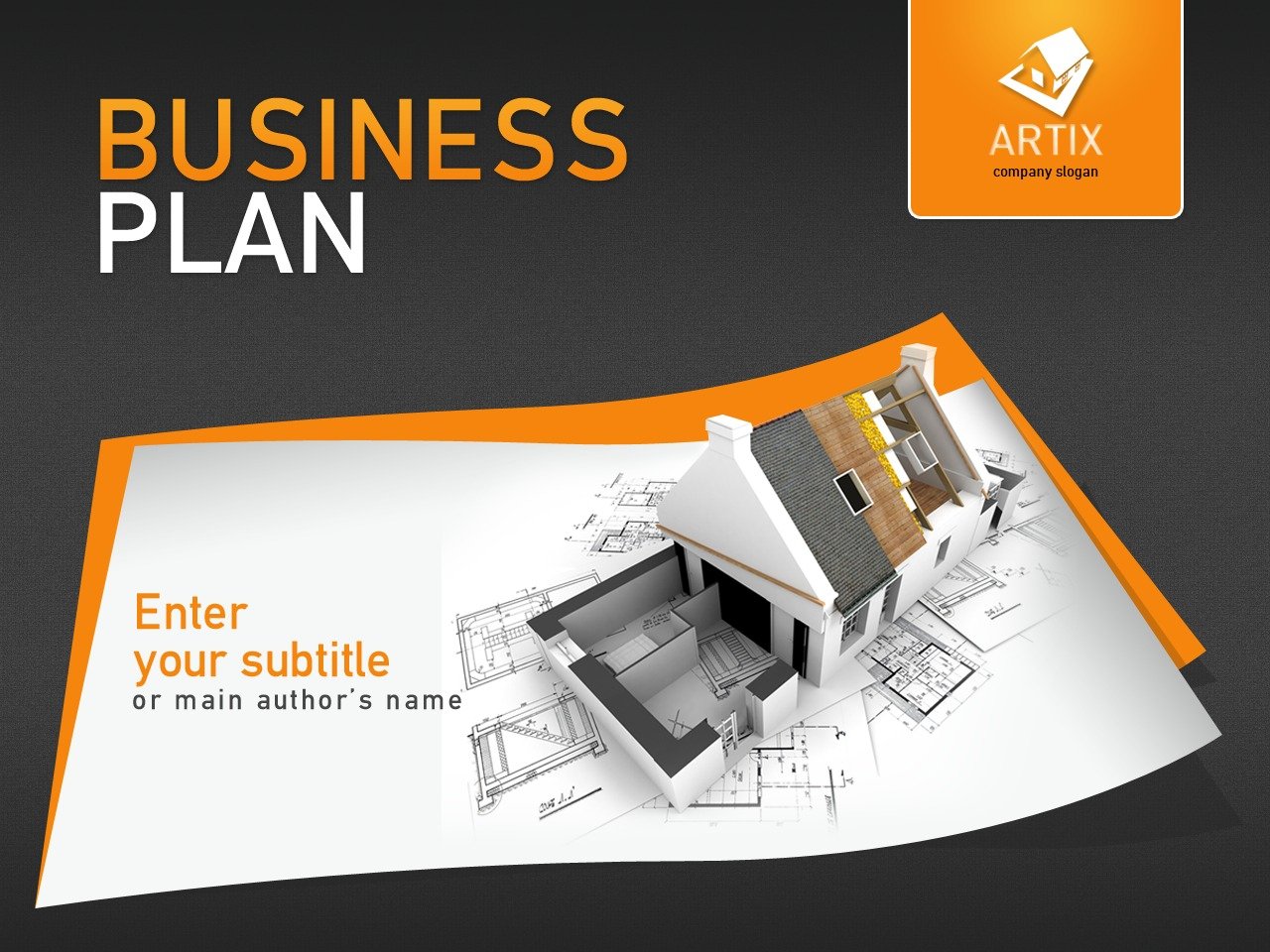 StuffIt has been a target of criticism and dissatisfaction from Mac users in the past as the file format changes frequently, notably during the introduction of StuffIt version 5.0. Expander 5.0 contained many bugs, and its file format was not readable by the earlier version 4.5, leaving Mac users of the time without a viable compression utility.

From versions 7.5.x to 11 the Expander capabilities were actually performed by the StuffIt Standard Edition, that allowed decompression even after the end of the trial period. To start StuffIt in Expander mode the following command line switches were used: -expand -uiexpander.[3] Note that the registration reminder dialogue box is not shown in this case. With older versions of StuffIt Expander on the classic Mac OS platform, such as StuffIt Expander 3.5, it was possible to enhance the capabilities of StuffIt Expander and to add support for decompressing additional archive formats by means of the shareware DropStuff with Expander Enhancer software from Aladdin Systems.[4]

There is also a command lineDOS application called UNSTUFF v1.1 that allows decompression of .sit files. 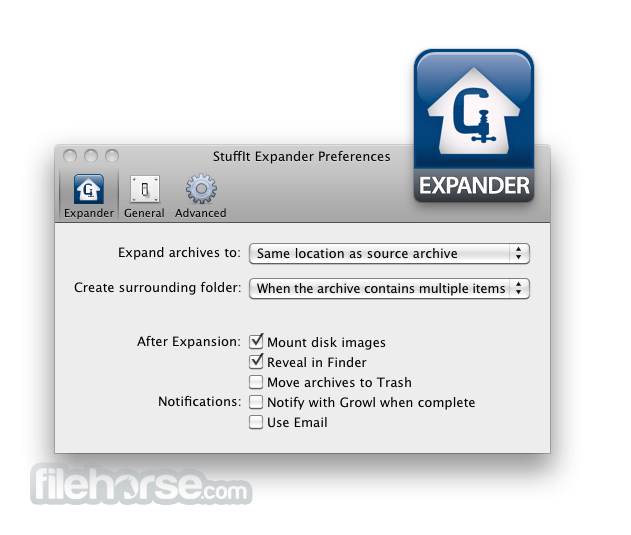 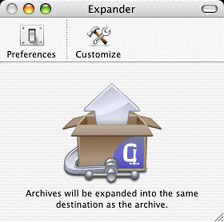