OpenTTD is an open source remake of the classic business simulation game Transport Tycoon Deluxe, with a host of improvements and extensions.

The program launches with an RTS-like map, dotted with cities (click Options and choose a higher resolution if the 640x480 default doesn't work for you). Your task is to earn money by transporting passengers and cargo across your very own transport network, over land, rail, sea and air.

There's plenty to learn, but the game has a lot of documentation and tutorials to point you in the right direction. OpenTTD's many improvements mean it's much easier to use than the original (drag and drop support, pathfinding for vehicles etc), and although games can have up to 256 players, that's not compulsory. You can learn by playing on your own for a while, or against a computer opponent.

Please note, OpenTTD is designed to use the original Transport Tycoon Deluxe data files. If you don't have the game, download the installer - not the portable version - and during setup it will offer to download free versions of the files.

This is the portable version of OpenTTD. 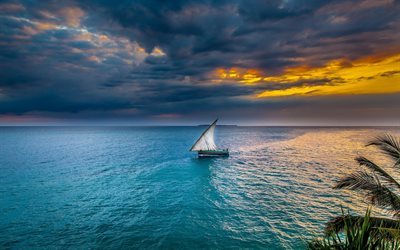 A fun game with a lot of depth. It's still being actively developed, too, with new features arriving and bugs being fixed all the time. 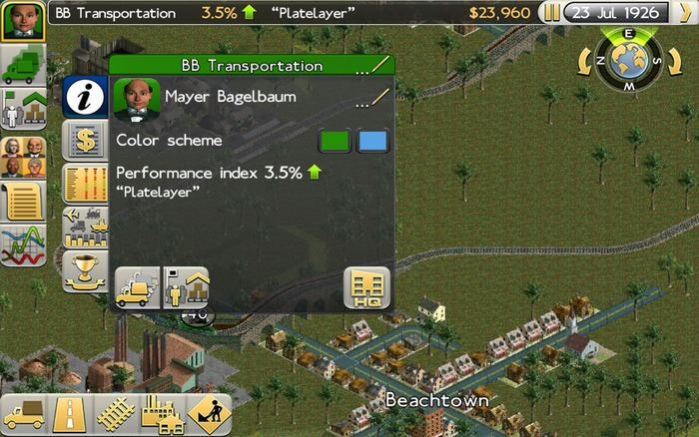